and seagulls drift by on the Tigris River.

Prisoners tilt their heads to the west

though burlap sacks and duct tape blind them.

The sound reverberates down concertina coils

the way piano wire thrums when given slack.

And it happens like this, on a blue day of sun,

when Private Miller pulls the trigger

to take brass and fire into his mouth:

the sound lifts the birds up off the water,

a mongoose pauses under the orange trees,

and nothing can stop it now, no matter what

blur of motion surrounds him, no matter what voices

crackle over the radio in static confusion,

because if only for this moment the earth is stilled,

and Private Miller has found what low hush there is

down in the eucalyptus shade, there by the river. 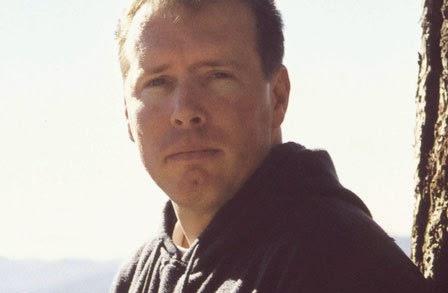 Brian Turner is an American poet.  We, here in Aotearoa/New Zealand, have a prominent poet called Brian Turner too. Our Brian Turner lives down in Otago and didn't see service in Iraq.

Brian Turner, the American one, was interviewed on Radio New Zealand National this morning. He read out a poem he'd written that had been inspired by an event that happened when he got back from Iraq.

Upon returning to the States from service in Iraq, Turner attended a parade which was held at his Brigade's base. The Brigade's Colonel gave a speech at the parade in which he listed all the men who had not made it home from Iraq with the rest of the Brigade.

Except for one.  Private First Class B. Miller.

To hear the Podcast from Radio New Zealand National , here is the link:

lead us to believe that the weather

has fallen foul of our expectations.

among the watery wattle

against the green, wet green

the rain urges us to seek a balance

to our sunny day skills. 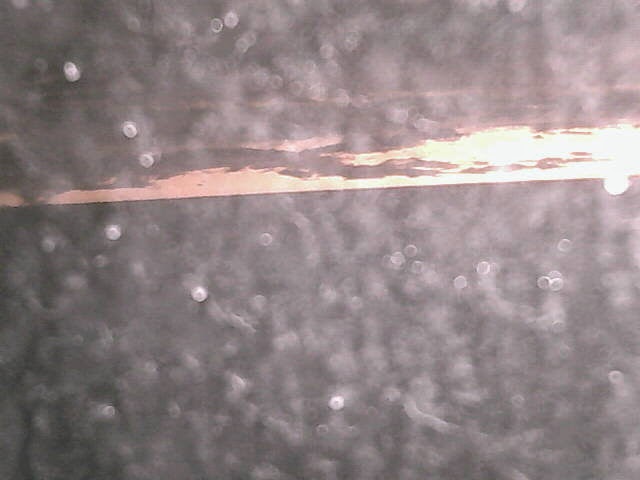 POET'S NOTE: The above picture is a screen grab from the Waimairie Beach surf cam at sunrise on Sunday just passed. The Easter Bunny came disguised as the last gasp of Cyclone Ita and Easter has been a wet affair this year. Without putting too fine a point on it, Noah would have felt right at home around here this Easter.

Tuesday Poem: "For Thomas on his First Birthday"

Thomas, it’s part of life’s strange design
that these fresh days
of your green bud years
will be lost to your conscious memory.
You enjoy each laugh, each bath, each hug, each kiss,
each new discovery of taste or touch
and then it evaporates into past tense.
Amidst the daily demands of the ordinary,
your mother and I
try to cage that steam.

For two weeks prior to your birthday,
we drive around Canterbury, Otago and Southland
connecting the dots of your mother’s heritage.
The sky is big down here, Thomas,
and the stars burn with diamond clarity
in its grape-dark canvas. 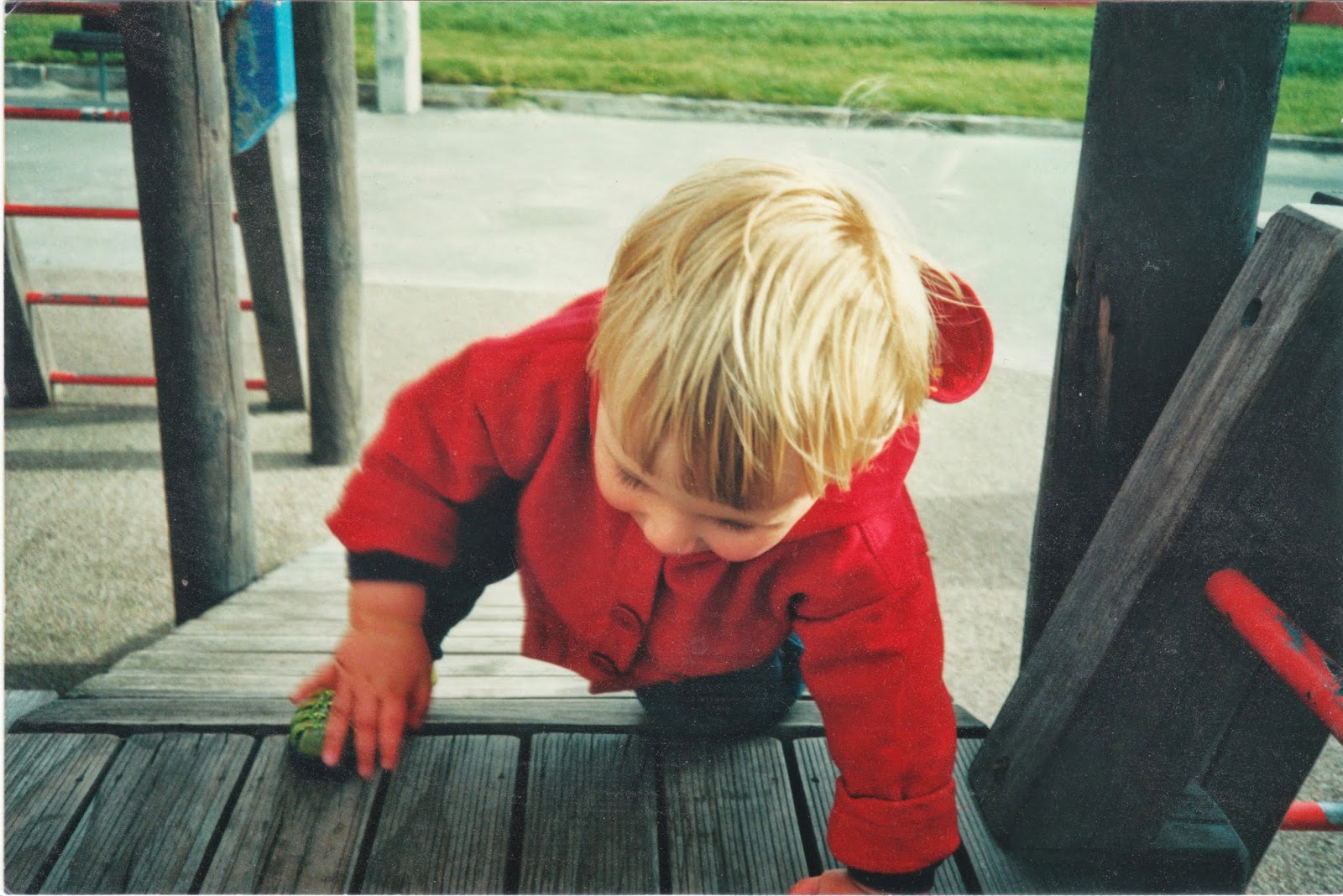 POET'S NOTE: I'm shamefully indulging in a bit of nostalgia here as my oldest son, Thomas, turns 15 in about 11 days time. In the photo above, he's probably closer to two. This was taken in the playground near the Whale Pool on the foreshore of New Brighton Beach.

From the earliest days of his life, he demonstrated that he was an independent-minded spirit, given to blazing his own trail. Hence, not for him the simple task of sliding DOWN slides. No, he liked to climb UP slides even getting in the way of children attempting to slide. Thomas is a lovely boy and I'm very proud to be his father. He is intelligent, creative, forthright in his opinions, fiercely loyal to his friends and family, curious and vastly interested in the world. He likes to delve deeper behind the stories fed to us by the media and, contrary to what is often posited about teenagers, he has a burning interest in current affairs and the geo-political machinations around the globe. He often tells me things I didn't know about the Middle East or the Baltic States or other areas that seem to crop up regularly in world news.

He looks more like this now...not as overwhelmingly cute but still very handsome: 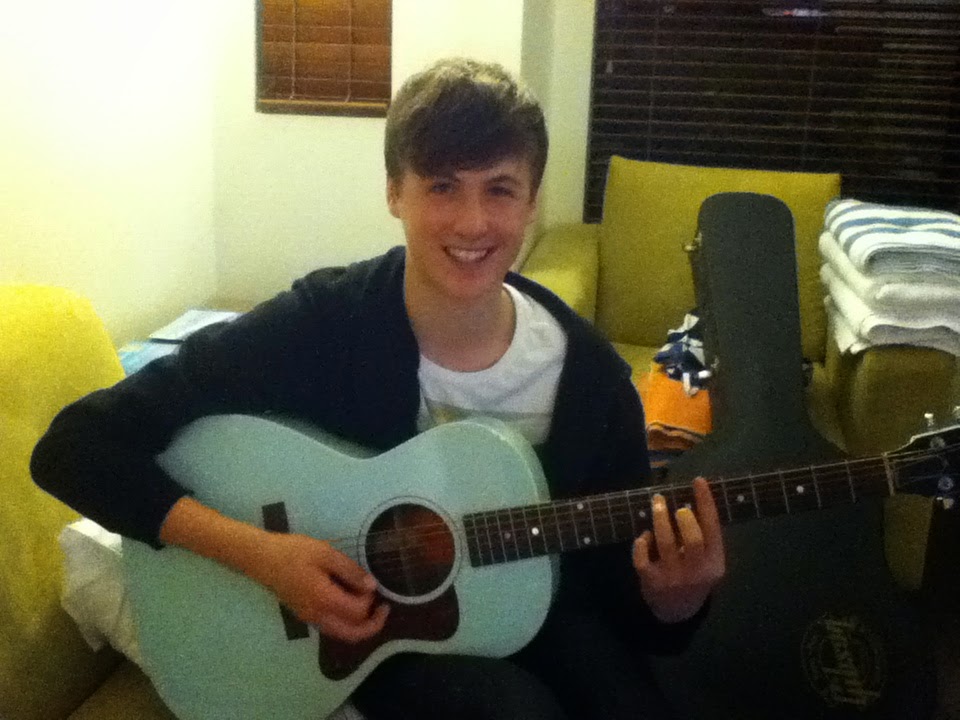 Labels: about to turn fifteen, his first birthday, journeys in the Deep South, My oldest son, nostalgia, photographs of Thomas then and now, Thomas 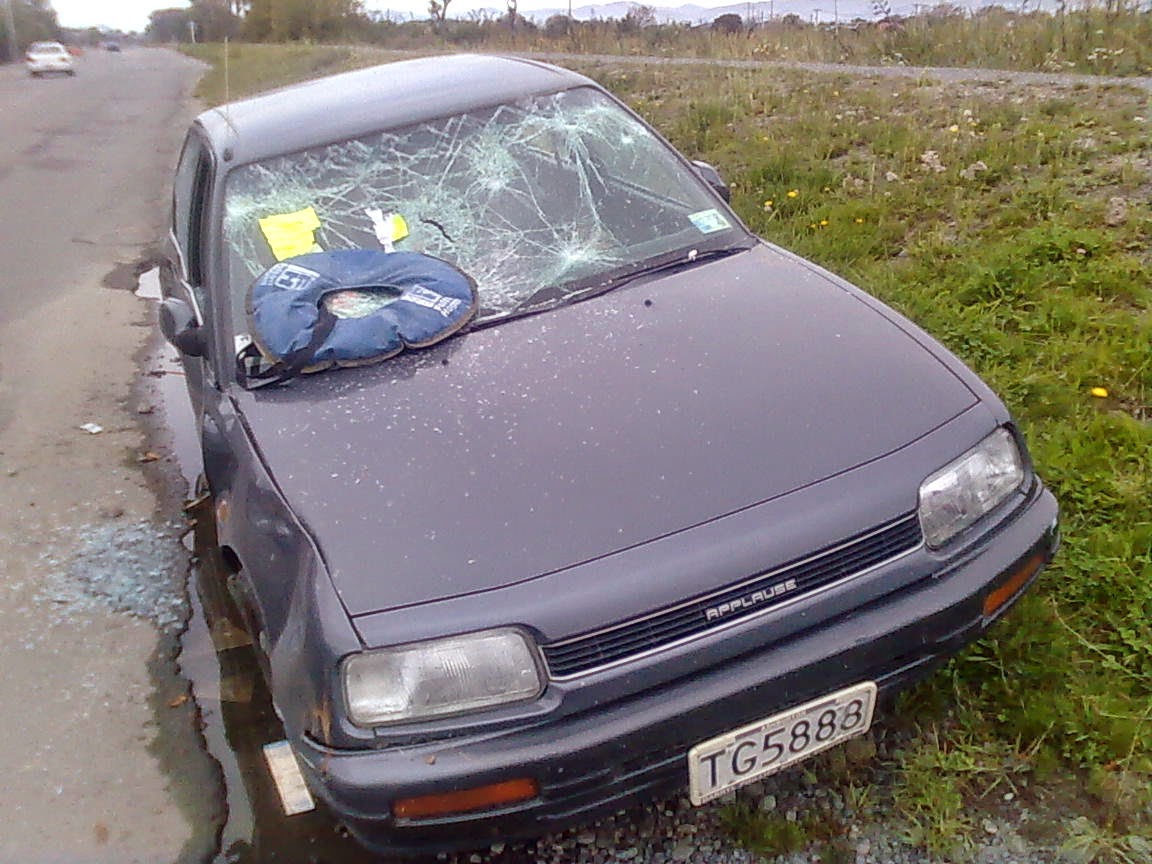 Not for us the swift savagery of the strafing jet
or the murderous melée of missiles,
but the slow and steady creep
of ignorance and neglect.

While an empire is being built at speed
in the Central Business District,
the small voices of the poor and vulnerable
cry out unheard by that bureaucratic machine
that knows no face nor gives no kind word.

The third hospitalising bout of pneumonia visits
the 92-year-old widow in the third winter since
Rūamoko rose and shook himself
like a dog emerging from a river.
“I just want my home fixed before I die,” she says.
Not much to ask for,

PLEASE NOTE: The poet in no way wishes to diminish the enormous tragedy and suffering that is happening in Syria. My heart goes out to the Syrian people who are being slaughtered by a dictator clinging to power at all costs. I pray that peace comes to the Syrian people swiftly and that no more innocent civilians have to die.
Posted by Ben Hur at 14:45 No comments: