Tuesday Poem: "The Gift (for Thomas and Ryan)" by Andrew M. Bell 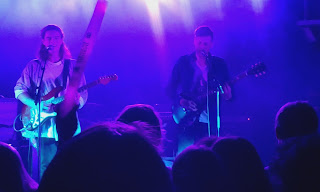 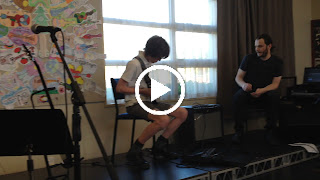 NOTE: The poet would like to acknowledge The Press in whose pages this poem first appeared. 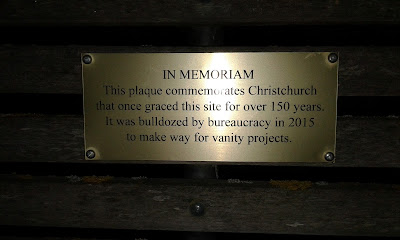 NOTE: The poet wishes to acknowledge the anthology, Leaving the Red Zone: poems from the Canterbury earthquakes, edited by James Norcliffe and Joanna Preston and published by Clerestory Press, February 2016, in which this poem first appeared. 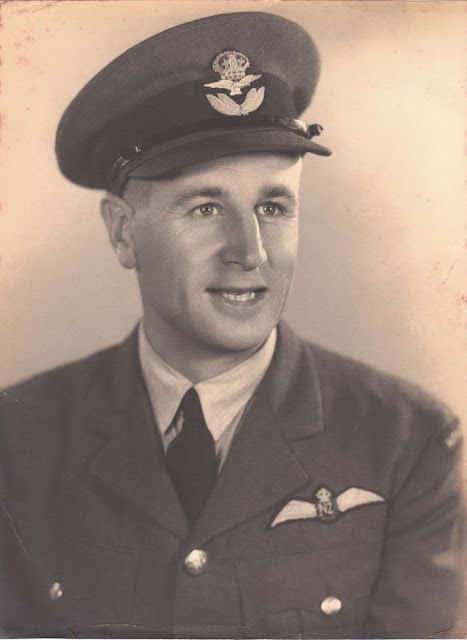 Photographer Unknown (Lost in the mists of Time)

On the train to Haifa
I think about my father
in wartime Palestine,
a different time, a different name
but the same place.

His memories of oranges and beaches
and warm, Mediterranean swimming
are the times he chose to rescue
from the six years when the world
was drowning in its own blood.

The weather is blue and grey
but the sun shines
like my father’s medals
on his blue-grey air force uniform
that entranced me as a child.

As the helicopter gunships prowl over Mount Carmel,
speeding north to Lebanon,
I wonder what times I will choose to rescue
from a land built out of longing,
but paid for in blood.