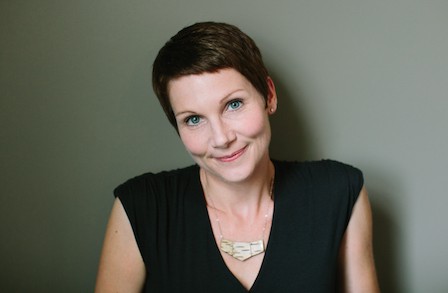 There are many cumbersome ways to kill a man.
You can make him carry a plank of wood
to the top of a hill and nail him to it.
To do this properly you require a crowd of people
wearing sandals, a cock that crows, a cloak
to dissect, a sponge, some vinegar and one
man to hammer the nails home.
Or you can take a length of steel,
shaped and chased in a traditional way,
and attempt to pierce the metal cage he wears.
But for this you need white horses,
English trees, men with bows and arrows,
at least two flags, a prince, and a
castle to hold your banquet in.
Dispensing with nobility, you may, if the wind
allows, blow gas at him. But then you need
a mile of mud sliced through with ditches,
not to mention black boots, bomb craters,
more mud, a plague of rats, a dozen songs
and some round hats made of steel.
In an age of aeroplanes, you may fly
miles above your victim and dispose of him by
pressing one small switch. All you then
require is an ocean to separate you, two
systems of government, a nation's scientists,
several factories, a psychopath and
land that no-one needs for several years.
These are, as I began, cumbersome ways to kill a man.
Simpler, direct, and much more neat is to see
that he is living somewhere in the middle
of the twentieth century, and leave him there.
by Edwin Brock 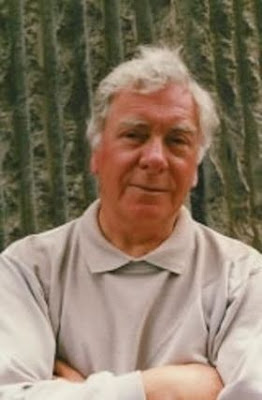 Tuesday Poem: "The More Loving One" by W. H. Auden 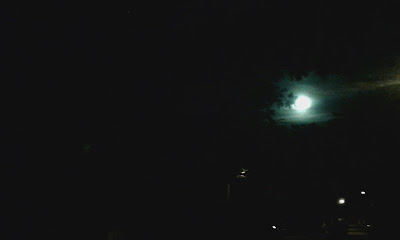 Looking up at the stars, I know quite well
That, for all they care, I can go to hell,
But on earth indifference is the least
We have to dread from man or beast.

How should we like it were stars to burn
With a passion for us we could not return?
If equal affection cannot be,
Let the more loving one be me.

Admirer as I think I am
Of stars that do not give a damn,
I cannot, now I see them, say
I missed one terribly all day.

Were all stars to disappear or die,
I should learn to look at an empty sky
And feel its total dark sublime,
Though this might take me a little time. 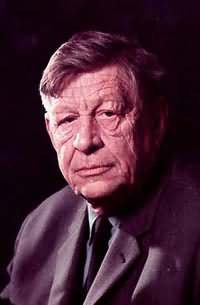 They already know
what lies behind the curtain
but we
the trail of human ants
snaking up the Sealy range
only Gasp
Whoop with wonder
as a thousand stories high
the master chef
throws Open the doors!
and with a cloud napkin lingering on his outstretched arm
and dustings of flour hanging in the midmorning air

From A Necklace of Moments – Poems by Stephanie Hacksley

This was like the fear
of bridges and other
high places: Will I take off my glasses
and throw them
into the water, although I'm
half blind without them?
Will I sneak up behind
myself and push?

Another thing:
As a reporter
I covered an accident in which a train
ran into a car, killing
three young men, one of whom
was beheaded. The bodies looked
boneless, as such bodies do
More like mounds of rags
and inside the wreckage
where nobody could get at it
the car radio
was still playing

I thought about places
the disc jockey's voice goes
and the things that happen there
and of how impossible it would be for him
to continue if he really knew. 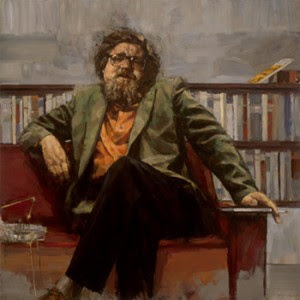 For more information about the poet, Alden Nowlan, see:

And this was always a good song by the late, great David Bowie: