or as a finger piercing
a smoke ring, casual, inquisitive

if it is one thing,
a large ball of air and memory,
or many things,
a string of small farming towns,
a dark road winding through them.

Let us say it is a field
I have been hoeing every day,
hoeing and singing,
then going to sleep in one of its furrows,

or now that it is more than half over,
a partially open door,
rain dripping from eaves.

Like yours, it could be anything,
a nest with one egg,
a hallway that leads to a thousand rooms ---
whatever happens to float into view
when I close my eyes

or look out a window
for more than a few minutes,
so that some days I think
it must be everything and nothing at once.

But this morning, sitting up in bed,
wearing my black sweater and my glasses,
the curtains drawn and the windows up,

I am a lake, my poem is an empty boat,
and my life is the breeze that blows
through the whole scene

stirring everything it touches ---
the surface of the water, the limp sail,
even the heavy, leafy trees along the shore.

I love this poem because it addresses a grand theme through the minutiae of our lives and the world around us. On its surface, it seems so simple, but the images build up into an accretion of a life well-lived and well-considered.


Socrates, the Greek philosopher who lived in Athens from 469 BC - 399 BC is quoted in Plato's Dialogues, Apology as saying "The unexamined life is not worth living."

Perhaps the life unexamined leads to people brutally and senselessly killing innocent people or perhaps it leads to polluting the planet for personal greed and acquisition, but I will leave that for others to debate.

We are only here for a short time and so I think it behoves us to lead the best life we can, loving others as much as we can, nurturing our children to be creative, productive and decent citizens of this planet and looking for beauty and wonder in this amazing natural world we inhabit.

Billy Collins achieves what I often aspire to do as a poet. He elevates the seemingly mundane and everyday into things of great beauty and wisdom. Billy Collins has been a Poet Laureate of the United States of America and has sometimes been referred to as "a poet of the vernacular". 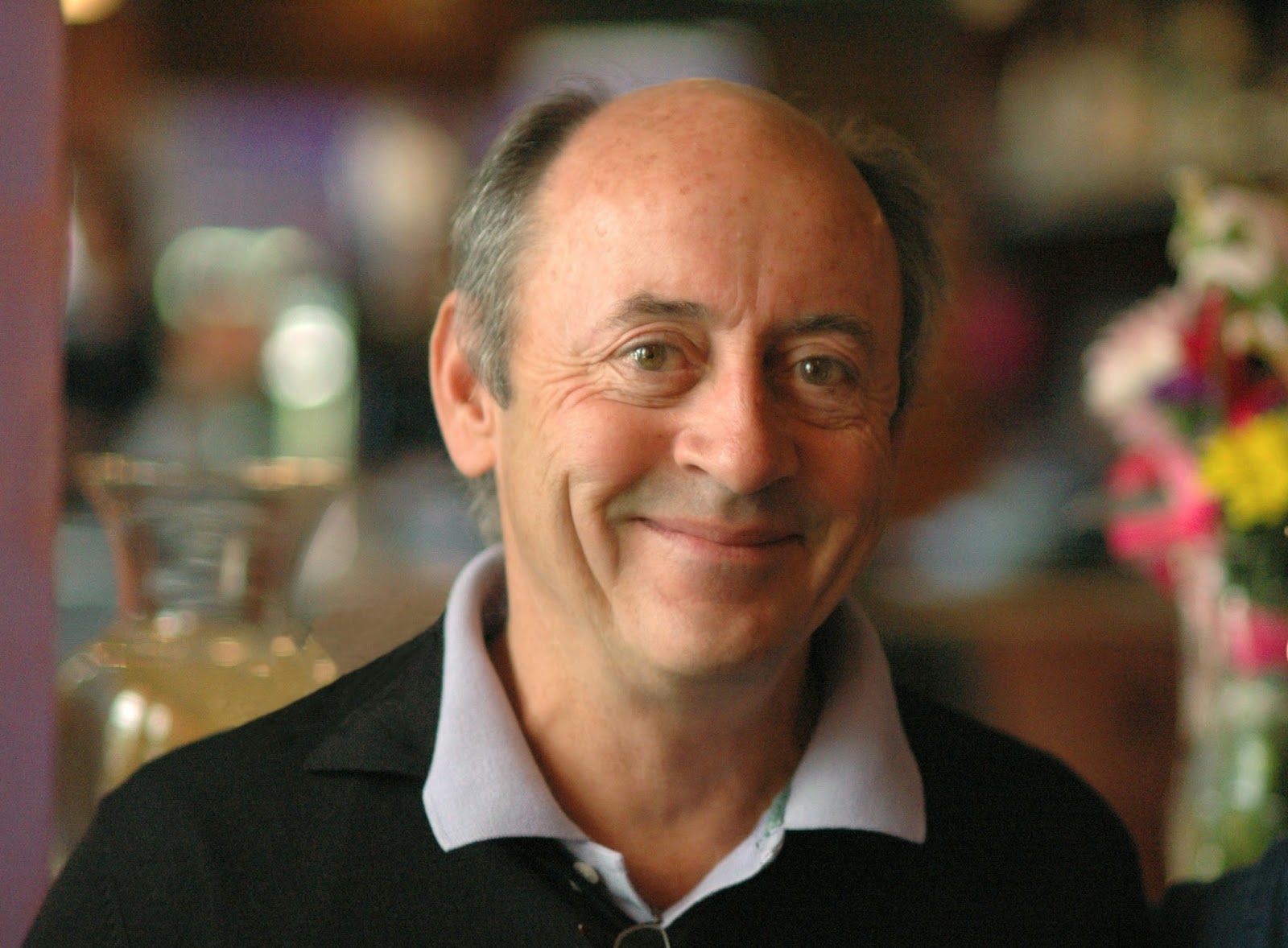 For more on Billy Collins:
http://en.wikipedia.org/wiki/Billy_Collins
Posted by Ben Hur at 00:01 No comments:

Tuesday Poem: "I am full up" by Chris Gallavin


I am full
up with thinking
saturated by rocks
that fell leaving
only small holes
trapped for air to live.

They came upon me
last night, when
I dreamed so hard
I woke without remembering,
but I could feel
where they had been,
where they had walked,
built their houses,
left their rubbish.

So now I am left
full of tumbled down palaces
a mountainside of schist coloured scree
with only small places
for air to lie quietly in wait
for the new construction to begin.


Reprinted with the permission of the Poet.

I don't know Canterbury poet, Chris Gallavin, personally, but a mutual friend sent me this poem and I enjoyed it so much that I contacted Chris through his Facebook page and asked him if I could reproduce it here.

I do know Chris is a heavy hitter in the local law arena, being Dean and Head of the School of Law at Canterbury University.

He does urge Marlborough students to pursue their passion which cannot be a bad thing to do. "Follow your bliss" as Joseph Campbell urged.

And apparently radio hosts sometimes call for his expert opinion on points of law where they relate to current affairs.

I can't tell you anything about where Chris publishes his poetry, but he does post some of his work on:


It was my thirtieth year to heaven
Woke to my hearing from harbour and neighbour wood
And the mussel pooled and the heron
Priested shore
The morning beckon
With water praying and call of seagull and rook
And the knock of sailing boats on the net webbed wall
Myself to set foot
That second
In the still sleeping town and set forth.

My birthday began with the water-
Birds and the birds of the winged trees flying my name
Above the farms and the white horses
And I rose
In rainy autumn
And walked abroad in a shower of all my days.
High tide and the heron dived when I took the road
Over the border
And the gates
Of the town closed as the town awoke.

A springful of larks in a rolling
Cloud and the roadside bushes brimming with whistling
Blackbirds and the sun of October
Summery
On the hill’s shoulder,
Here were fond climates and sweet singers suddenly
Come in the morning where I wandered and listened
To the rain wringing
Wind blow cold
In the wood faraway under me.

Pale rain over the dwindling harbour
And over the sea wet church the size of a snail
With its horns through mist and the castle
Brown as owls
But all the gardens
Of spring and summer were blooming in the tall tales
Beyond the border and under the lark full cloud.
There could I marvel
My birthday
Away but the weather turned around.

And the twice told fields of infancy
That his tears burned my cheeks and his heart moved in mine.
These were the woods the river and sea
Where a boy
In the listening
Summertime of the dead whispered the truth of his joy
To the trees and the stones and the fish in the tide.
And the mystery
Sang alive
Still in the water and singingbirds.

And there could I marvel my birthday
Away but the weather turned around. And the true
Joy of the long dead child sang burning
In the sun.
It was my thirtieth
Year to heaven stood there then in the summer noon
Though the town below lay leaved with October blood.
O may my heart’s truth
Still be sung
On this high hill in a year’s turning.

Last Labour Day Monday here in New Zealand coincided with the birthday of Dylan Marlais Thomas who was born on October 27, 1914, in Uplands, Swansea, Wales.

So, since he was born in the month of October, this seemed an appropriate poem to post, although we've just squeaked into November now.